“Dear Colleague, Are You Independent Enough?” The Fate of the Principle of Mutual Trust in Case of Systemic Deficiencies in a Member State’s System of Justice 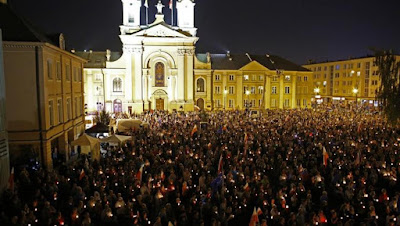